Yo everyone. We're hard at work creating some dope styles for you guys and wanted to give you a sneak peek of what's in store. Before I do that, I would like to go into detail about what this drop means to us and how we're creating it.

This drop is called "Dopamine Trenches". If you're familiar with both words and what they mean then I'm sure you'll get the concept. Go ahead and skip to the pictures! If not, I'll explain the name in detail.

Dopamine noun: a compound present in the body as a neurotransmitter and a precursor of other substances including epinephrine.

Trench noun: a long, narrow, deep depression in the ocean floor, typically one running parallel to a plate boundary and marking a subduction zone.

Dopamine Trenches is a line made to make you feel good. Your brain releases dopamine when you eat, drink, smoke, or all of the above. The trenches resemble what makes you feel good. So when you're in the trenches with this line, It'll make you feel dope. Simple concept, dope clothes. A lot of these clothes will be streetwear and fitness based so you can work out in style and still hit the streets right after. (Probably should do that in the opposite order tho. Nobody likes sweaty people, lol) Now Without further ado, Here's what we have so far for this line. 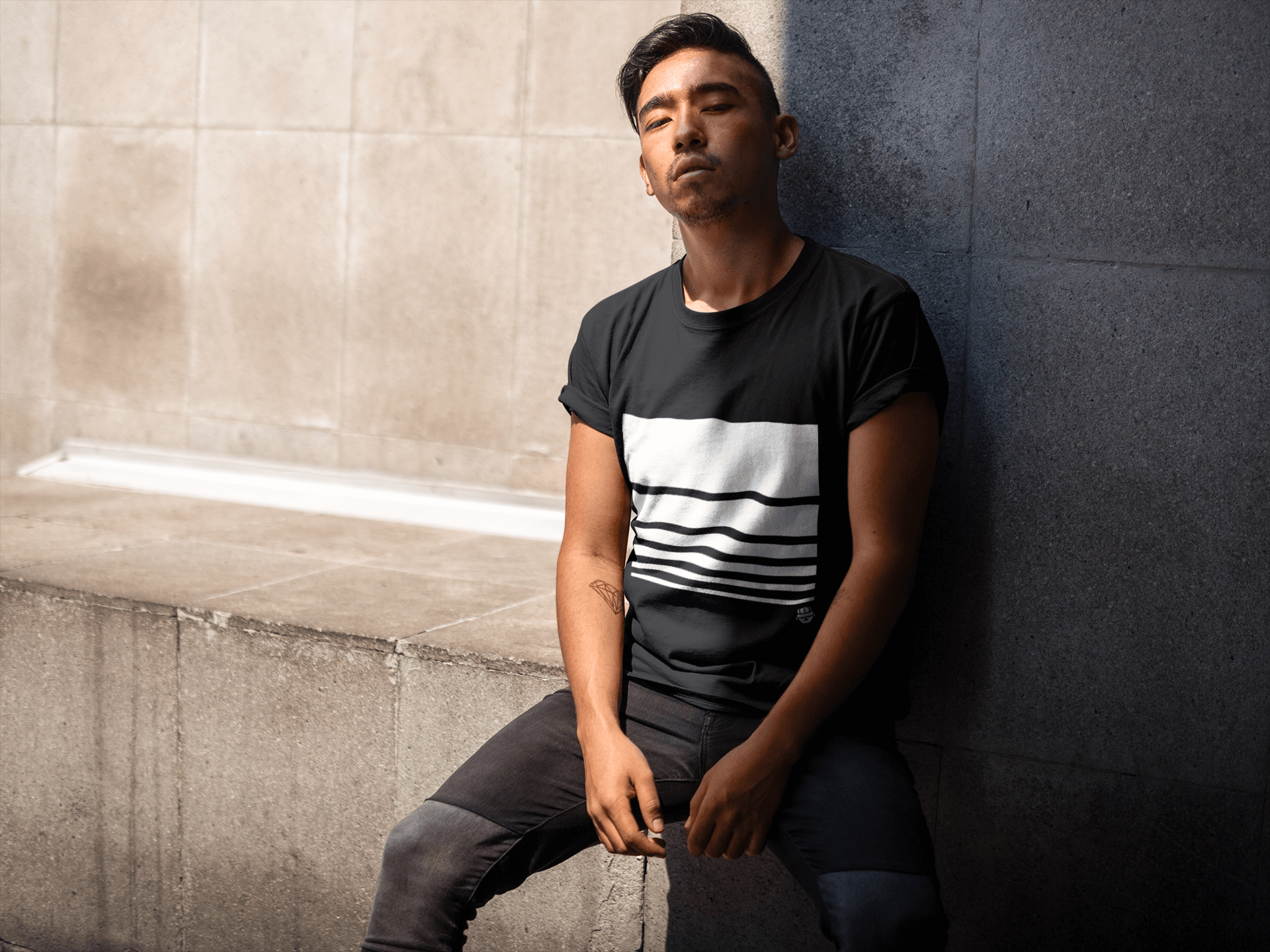 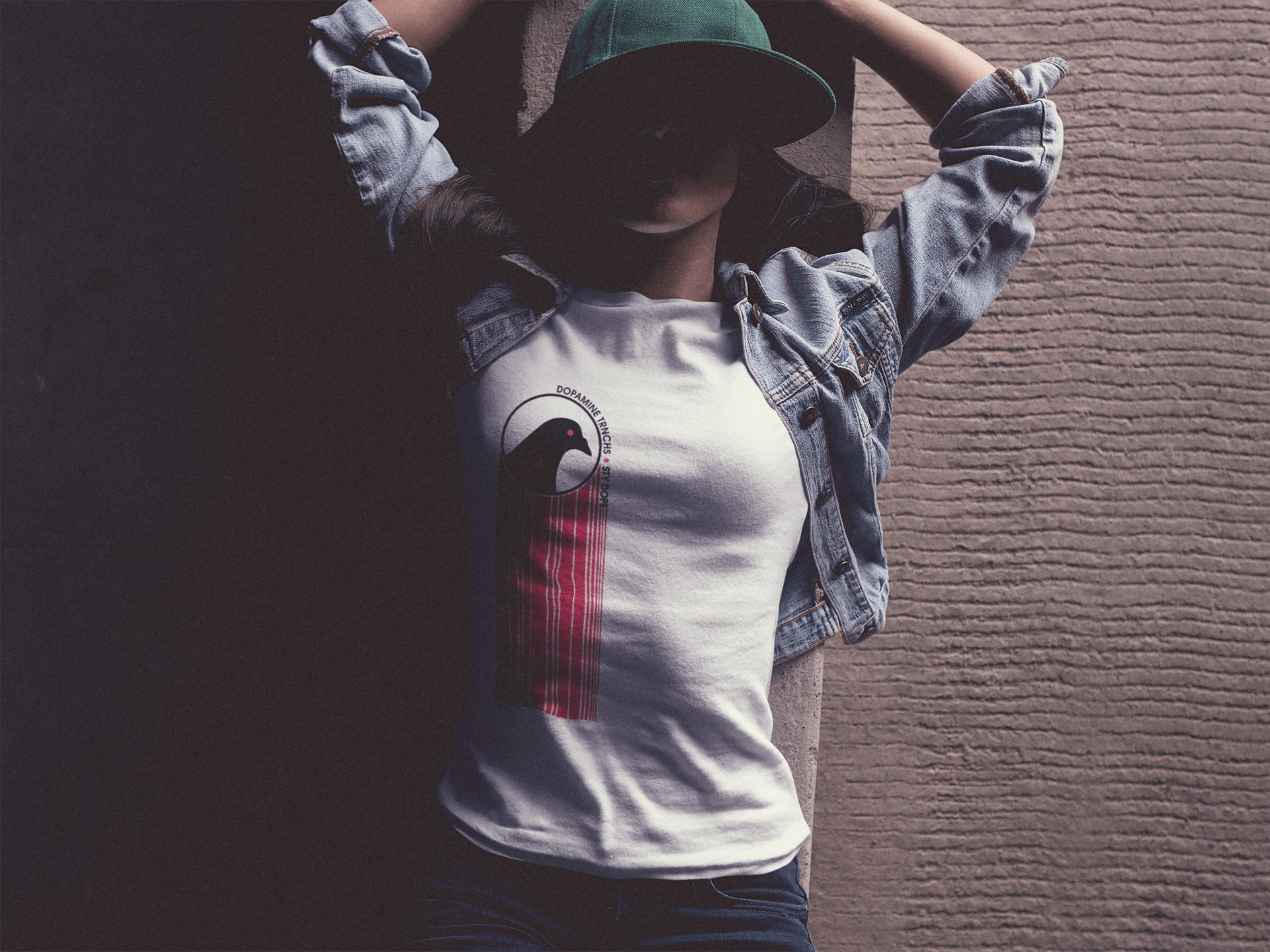 There's more in store. So Keep updated. Much love and #StyleOnEm Release Date To be Announced. also, none of this is final. It'll most likely change so stay tuned!

No Commments Be the first to leave a comment